Over 10,000 student-athlete and officials from 136 universities are expected to participate and compete in 17 different games including football (male and female) volleyball, basketball, handball, tennis, table tennis, badminton, hockey, martial arts, cricket, among others. 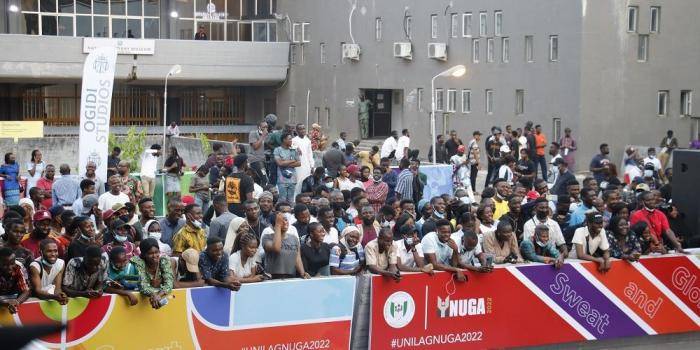 Joseph Ola Awoyinfa, the executive secretary of NUGA-UNILAG 2022 disclosed that the ‘UNILAG City-NUGA’ is the first NUGA to be hosted within and outside the university compound.

He explained that the games will be held at different locations across the Lagos metropolis.