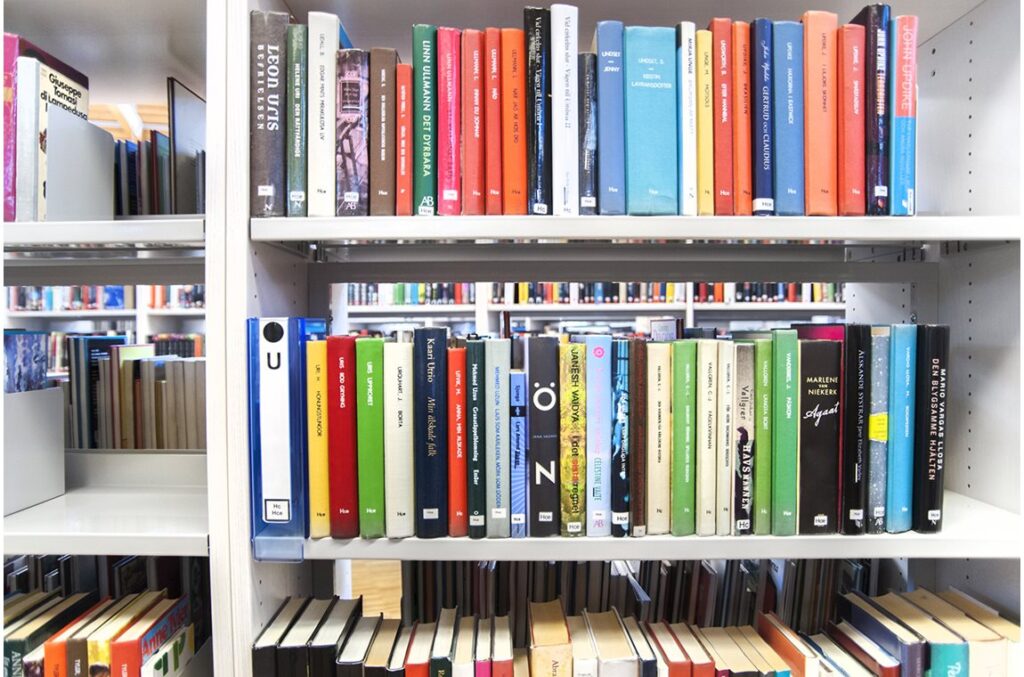 Germany is a Western European country with a landscape of forests, rivers, mountain ranges and North Sea beaches.  It is the second most populous country in Europe after Russia, and the most populous member state of the European Union. Germany is situated between the Baltic and North seas to the north, and the Alps to the south; it covers an area of 357,022 square kilometres , with a population of almost 84 million within its 16 constituent states. Germany borders Denmark to the north, Poland and the Czech Republic to the east, Austria and Switzerland to the south, and France, Luxembourg, Belgium, and the Netherlands to the west.

The nation’s capital and largest city by population is Berlin and its financial centre is Frankfurt; the largest urban area is the Ruhr. German is the official and predominant spoken language in Germany. The currency in Germany is the euro

Most of Germany has a temperate climate, ranging from oceanic in the north to continental in the east and southeast. Winters range from the cold in the Southern Alps to cool and are generally overcast with limited precipitation, while summers can vary from hot and dry to cool and rainy.

Today, we will focus on the Higher Education System in Germany, living costs, Tuition Fees, Admission Requirements, and the lists of low tuition Universities in Germany

Higher education in Germany recently converted to the three-tier degree system of the European Higher Education Area established under the Bologna System. Rather than the old one-tier ‘long’ programs, Germany now offers undergraduate courses which result in a Bachelor’s degree, and postgraduate courses which result in a Master’s or PhD (Doctorate).

The second higher education qualification in Germany is the Master’s degree. It takes 2 – 4 semesters to complete studies in a German Master’s degree program, which will take about 2 years.

As a student in Germany, you will pay about 170 EUR/month on food. If you’re looking for lower prices, try cheaper supermarkets like Netto, Aldi, and Lidi

If you wish to have dinner in a restaurant once in a while you will pay 10 EUR for food in a cheap one. A three-course meal for two in an average restaurant costs 45 EUR and an additional light drink will be 3 EUR.

Public transport pass for students is between 25 and 200 EUR/month. However, at many universities, the cost of the monthly transport pass is included in the administration fee that you need to pay every semester.

You can easily get around with a bicycle throughout any city in Germany. Rates for renting a bicycle are around 15-20 EUR/day

To check out other prices and costs in Germany, visit numbeo

The cost of studying in Germany is free in Public Universities. However, students would be required to pay an administration fee at the start of every year/ semester. This is a negligible amount. The Germans take their education system very seriously and have everything calculated to the last cent. Every year, according to the prevailing economic conditions as well as the relevant fees structure, every university would request that a monthly sum be provided for the student to facilitate their living expenses in the country as well as for completing his education, this money is deposited in a Blocked Account. This usually varies from state to state and is about €853 a month, which would roughly amount to €10,236 for an entire academic session. This would include their accommodation, living expenses, and even travel pass costs.