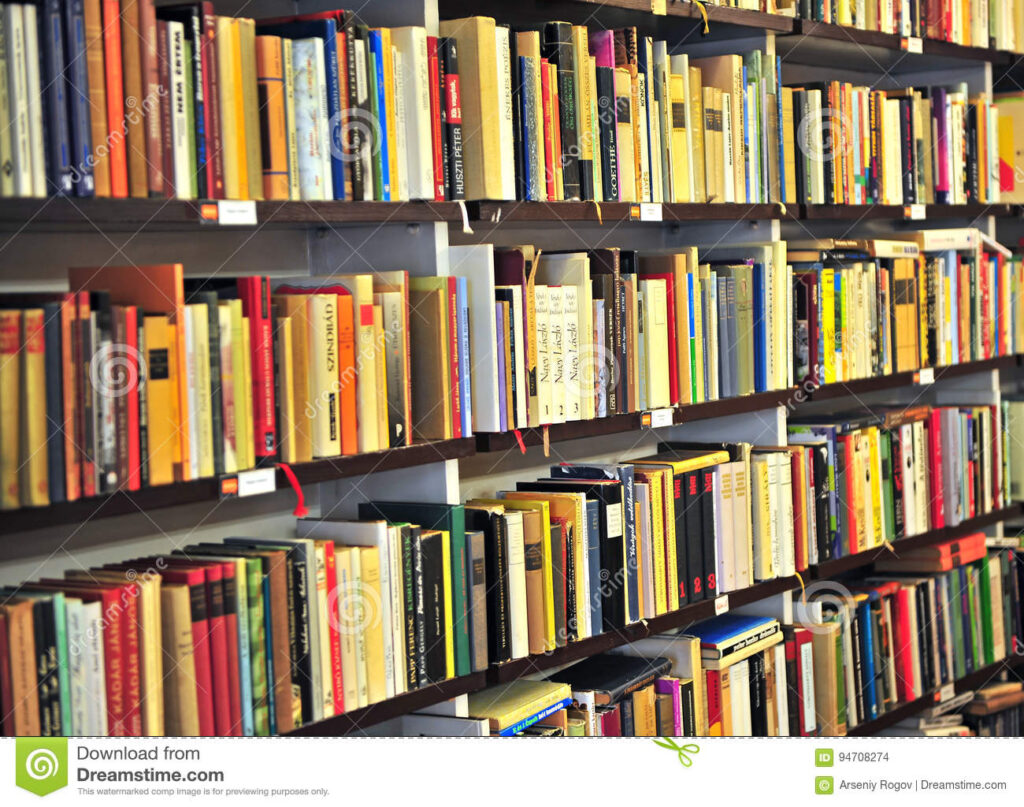 Hungary  is a landlocked country in Central Europe. It is bordered by Slovakia to the north, Ukraine to the northeast, Romania to the east and southeast, Serbia to the south, Croatia and Slovenia to the southwest, and Austria to the west. Hungary has a population of nearly 10 million, mostly ethnic Hungarians and a significant Romani minority. Hungarian, the official language, is the world’s most widely spoken Uralic language and among the few non-Indo-European languages widely spoken in Europe. Budapest is the country’s capital and largest city.

Although Hungary is a member of the European Union, generally, you cannot use Euros: the official currency is called Forint (Ft). Although in some places, you can still pay with Euro, expect to receive forints back..

So today, we share with you the higher education system in Hungary, costs of living, tuition fees, admission requirements and the lists of low tuition universities in Hungary

The education system in Hungary is divided between colleges and universities:

Hungary is a relatively cheap place to live, and it should costs around €200-500 per month for rent depending on where you live, and €200 per month for utilities (assuming they’re not included in your rent). Student halls are often the cheapest end of the spectrum, coming in at around €250 a month. Hungarian universities also tend to recommend international students take out health insurance which costs around €60 a month.

If you’re an EU/EEA student, then you can use your EHIC card to access healthcare. You will have to pay a small (around €2) fee when you go to a health service, however.

This is generally what you’ll need to apply to schools in Hungary: