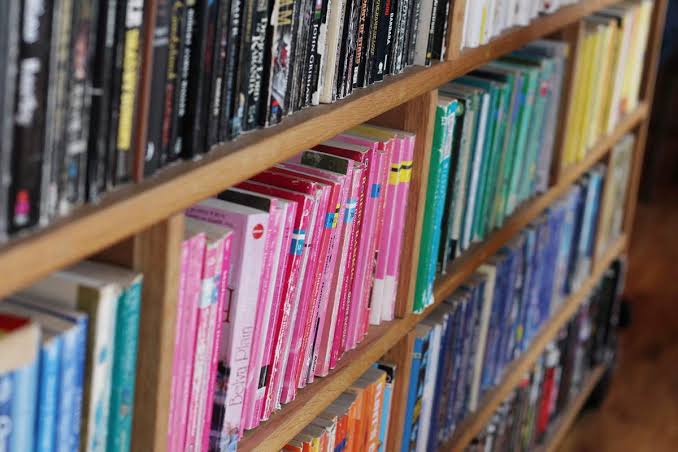 Are you interested in studying abroad in this fascinating country? This article explains everything you’ll need to know about Iceland’s universities including the higher education system, tuition fees, admission requirements, living costs and also list of low tuition universities in Iceland

Iceland is an island nation in the North Atlantic Ocean, between Europe and North America. The country is situated on a strategic location between North America and Europe, about 840 km north west of the United Kingdom

Iceland is part of the Bologna Process. This means that its higher education is divided into three tiers:

As an international student (of both EU/EEA and non-EU/EEA countries), you won’t be charged tuition fees at Iceland’s public universities, but you’ll be required to pay an annual admin fee of ISK 75,000 (around £454).

If you’re applying from a non-EEA country, you’ll also have to pay an application fee. At the University of Iceland, this is ISK 8,000 (£48).

However, if you opt to study at a private university you’ll be required to cover the costs of

your tuition. These vary by institution and course, so check individual university websites for exact fees.

Accommodation in the land of greenery costs too much, even for a native.

People usually have to give out half the salary for the monthly rent of a one-bedroom apartment which is not a luxurious one.

If you choose a single room or studio apartment, you can probably get away with 1000 to 1500 dollars a month.

Sharing a three-bedroom apartment outside the center with a few friends can cost $2357.95.

After housing rent, the next major expense that a student has to face is the daily food and grocery expenditure. According to a given expenditure statistical diagram food and other market items take 29.9% of the total budget.

A broad network of public transportation in Iceland allows its citizens to get around the country safely and fast.

Bus routes, ferry boats, taxis, and local airports all aim at making your travel as comfortable as possible.

Although, the prices for tickets are one of the most expensive ones in the world.