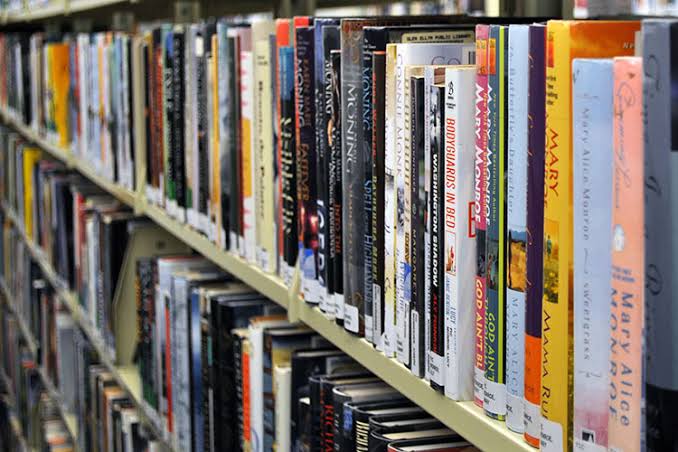 Do you want to study in Monaco, we have put down relevant information about the list of cheap universities, tuition fees, admission requirements, cost of living

Monaco, officially the Principality of Monaco, is a sovereign city-state, located on the French Riviera in Western Europe. It is bordered by France on three sides and one side borders the Mediterranean Sea. Monaco has an area of 2 sq. km and a population of about 36000 people. It is the second smallest country in the world and the most densely populated

The capital of Monaco has the same name as the country, Monaco or Monaco-Ville. The official language of Monaco is French, but three other language are common and widely spoken: Monégasque, Italian, and English. The national currency of Monaco is Euro (EUR)

The tuition fees in universities in Monaco are not much higher when compared to many other countries. Tuition fees differ depending on the Institute you choose to attend, program you want to study, the Level of higher education and whether the student is an international student.

On average though, tuition starts at around $8000 per academic session.

The International University of Monaco charges on average about €10, 500 per session for undergraduates courses.

Manaco’s costs of living is high. That is why Monaco is sometimes referred to as the ‘Playground of the rich.’

For instance rent for apartments is about 85% higher than in Paris the French capital.

And in comparison to London in the UK, the cost of rent is roughly 76% higher in Monaco. And don’t forget London is actually one of the most expensive cities to live in. That puts Monaco in a different class as far as the cost of living is concerned.

Along with the cost of living is the  high standard of living. So for those who can afford to rent a room in Monaco, they would definitely enjoy a quality of life fit for royalty.

However, students are able to commute from outside Monaco to school. For instance, the community of Beausoleil is just about 5 minutes drive from Monaco.

So unless budgetary constraint is the least of your concern, living in Monaco is out of the question. 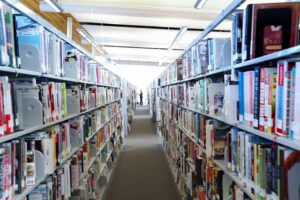