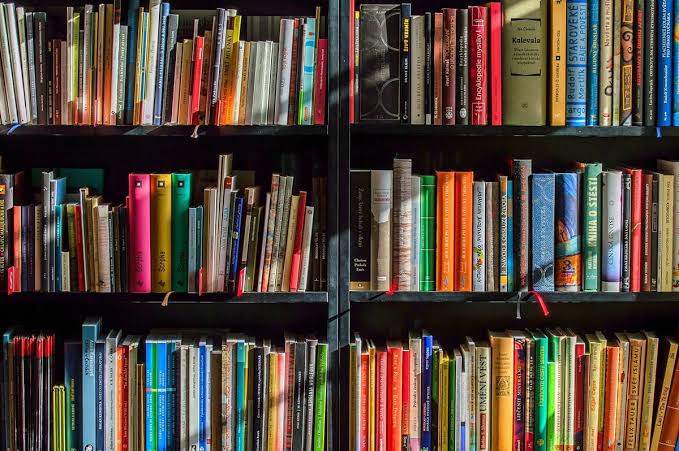 Do you want to study in a country with low tuition fees and living costs?  Study in Netherlands.

This article will highlight the higher education system in Netherlands, tuition fees, living costs,admission requirements and lists of low tuition universities in Netherlands

But first, let take a brief introduction to Netherlands

The Netherlands, also informally known as Holland is located in northwestern Europe, bordering Germany and Belgium. The country is home to around 17.6 million people, and has a large international population. A founding member of many international and intergovernmental organisations

Master Degree: master’s program in the Netherlands lasts at least one year (60 credits), ranging from 1,5 to 4 years (90-240 credits). Graduates obtain a Master of Arts or Master of Science (MA/MSc) degree. A master’s in the Netherlands awarded in the applied arts and sciences requires the completion of 60-120 credits. Students then graduate with one of the following degrees: Master of Arts (MA), Science (MSc), Business Administration (MBA), Social Work (MSW), or Education (Med).

For EU master’s programs, the costs are comparable to bachelor programs, ranging from €1,000–2,500 per year, with similar student financing options to Dutch students. Non-EU master’s students pay a higher yearly rate of between €8,000–20,000 per year, depending on the institution. Tuition at both levels is usually charged on a semester basis, just prior to the start of the semester. Your institution will advise you on the best payment methods.

Your living costs will depend on where you live in the Netherlands. The bigger cities will be more expensive than the smaller cities and towns.

In general, you will find accommodation between Euro 300-500 per month. Rent in major cities like Amsterdam can be around Euro 500 or higher per month. The student generally rents a single apartment, shares a rented apartment, or has student houses.

Most higher education institutions offer hot meals at reasonable prices. All cities have pubs (called eetcafés) where you can get a good meal at a good price. In the bigger cities you will find lots of foreign restaurants. But the cheapest way to eat is to do your own cooking.

The country has a broad public transport system, including buses, metros trams, etc., that run throughout the city. On average, a student’s travel cost would be around 88 EUR (INR 7,800) per month. It also varies depending upon the distance between your location and the university. Apart from it, you can rent a bike in town, as it is a cheap mode of transportation. In addition, there are student discounts that you can get while using these public transports by showing your student I-Card.

The requirements will change with the Universities and courses you choose. However, the following documents are generally required:
• A valid passport
• Academic transcripts
• Passport photographs
• To prove your English Language abilities you will be asked to give English Language tests such as IELTS, TOEFL etc.
• Standardized entrance exams such as GRE, GMAT etc(if required)
• Letter of Recommendation
• Statement of purpose
• Resume/ Curriculum Vitae
• Portfolio (if required)