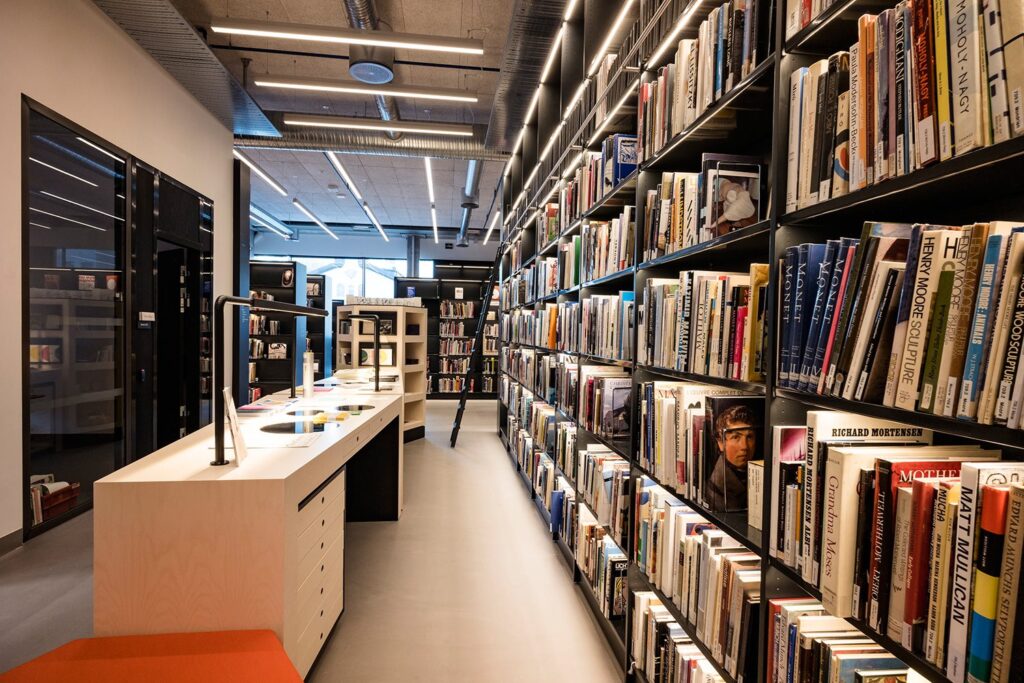 Norway, officially the Kingdom of Norway, is a Nordic country in Northern Europe, with borders to Sweden, Finland and Russia on the east side, and an extensive coastline facing the North Atlantic Ocean on the west side. The climate in Norway is wet and mild compared to the east and the north, where winters are colder and longer.

Norway has two official languages: Norwegian and Sami. There are two main dialects of Norwegian: Bokmål and Nynorsk. English is widely spoken in Norway. It may be their second language, but many Norwegians speak it like natives.

Norway uses the Norwegian Krone (NOK) as its currency. The total population in Norway is estimated to be 5.4 million.

This article will focus on the higher education system in Norway, tuition fees, costs of living, admission requirements, language requirements, and the lists of tuition free universities in Norway.

The Norwegian education system follows the Bologna Process, meaning that you can gain a bachelor’s, master’s and doctoral degree.

Its higher education system is split into three levels, called tiers. These tiers are:

Public universities in Norway do not charge tuition fees even for international students. Depending on where you choose to study, you may be required to pay a small fee each semester, but that is normally between NOK 300 and NOK 600. This semester fee gets you membership to the student union, access to health services, counselling and sports facilities as well as an official student card. Your student card can reduce your fees on public transport and give you a discount for museums and art galleries. There are some courses at public institutions that you may have to pay for, but these are rare, and tend to be at postgraduate level. If you choose to study at a private institution, you will be required to pay tuition fees, and these will vary at each institution. There are some scholarships available for EU/EEA students and international students, make sure to check with your chosen institution about your eligibility.

Transportation Costs: Public transportation is quite expensive. Depending on your location in Norway, a taxi fare from the airport to your student housing can vary from NOK 300 to 400 (35.36 to 47.15 USD) depending on distance. A single bus ticket costs NOK 50 on the bus if you pay cash. More information on this will be provided to you during orientation.

Food Costs: Food is expensive in Norway, but a well-thought shopping list and an eye on daily special offers in supermarkets can save you a lot.  You should estimate to spend at least NOK 2000-3000 per month on food. Cigarettes and alcohol are very expensive in Norway because of specific taxes. Restaurants should be carefully chosen. The prices vary a great deal.

Accommodation Costs: Cost of housing can vary from one region to another and depending on the type of apartment you decide to rent. The bigger cities will be more expensive than the smaller cities and towns. You may be able to apply to the Norwegian State Education Loan Fund for a grant to help you cover your costs. On average, you should budget for between NOK 9,500 and NOK 20,000 per month

The list of general application documents is pretty straightforward. A student has to present:

For courses where the language of instruction is English all applicants should expect to document their language skills according to the requirements set by the institutions. Beware that different English tests and scores may be required by different institutions.

For courses where the language of instruction is Norwegian, proficiency in the Norwegian language is required and must be documented.