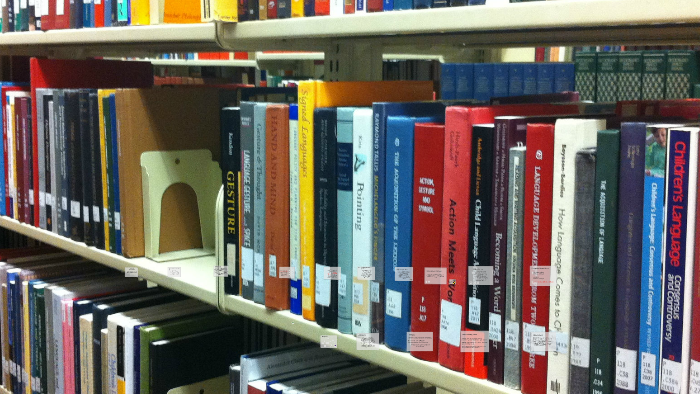 The Philippines has three official languages: Filipino, English and Spanish. Filipino is the collective name for the various mutually-intelligible dialects of Tagalog. English is generally the language of the business sector and is mostly spoken as an additional language, while Spanish survives as a mother tongue in some remote areas.

Manila, known as the “Pearl of the Orient”, is the nation’s capital city. The Philippine peso, also referred to by its Filipino name piso, is the official currency of the Philippines. The Philippines’s total population is estimated to be 111.8 million

Although the Philippines appears to have a huge land area, its real land area is quite small, making it a highly populated country perfect for exploration by tourists and international students alike.

Not only is the Philippines a beautiful country, but it also has one of the best higher education systems in Asia, ranked 46th in the first edition of the QS Higher Education System Strength Rankings.

Higher Education System in the Philippines

Compared to many other countries, the Philippines has an affordable cost of living for international students. Manila, compared to the likes of London, New York or Boston, is extremely affordable.

The average monthly cost of living in Manila, without rent, is around PHP28,200. Rent is typically treated as a separate expenditure in the Philippines, as it is in many other parts of the world.

Food expenses vary depending on whether you spend  on imported brands from back home or go for less expensive local ones. Local daily markets, which are filled with fruit, vegetables, meat, and seafood, are the most cost-effective way to shop. It’s not just cheap, it’s also fresh.

Eating out is also not too expensive. A meal of barbecue pork and rice with a beer costs around PHP180 in local restaurants. A cappuccino will set you back roughly PHP110, while a three-course meal for two would set you back PHP780.

Public tuition fees are about 1,000USD while private universities place their tuition within the range of $1200-2500.  Most Master’s programs are run within 1-2 years while others  programs depends on the institution

Low Tuition Universities in  the Philippines