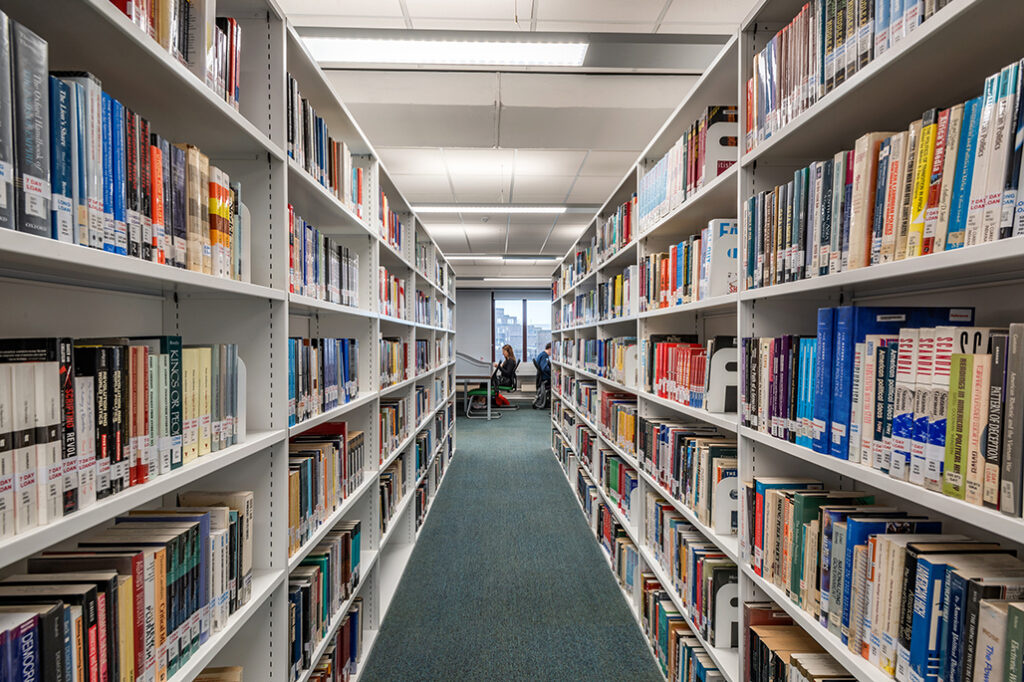 Poland, officially the Republic of Poland, is a country in Central Europe located at a geographic crossroads that links the forested lands of northwestern Europe to the sea lanes of the Atlantic Ocean and the fertile plains of the Eurasian frontier. It is divided into 16 administrative provinces called voivodeships. Poland has a population of over 38 million and is the fifth-most populous member state of the European Union. The largest city and capital is Warsaw. The official language is Polish, which consists of four major dialect groups:

The Polish złoty is the official currency of Poland. It is abbreviated as PLN and is represented by the symbol zł.

However, we will be looking into Polish higher education system, cost of living ,admission requirements, tuition fees and the list of top 10 universities in Poland.

The Polish Higher Education is well developed and offers impressive academic tradition. There are so many public and private universities  present in Poland to offer quality higher education to the international students. And all the Universities in Poland follows Bologna scheme and most of its tertiary level programs are made of two cycles such as a three-year bachelor’s degree followed by a two-year master’s degree. And some Master’s Degrees last for 4 to 6 years also. Whereas the Doctoral Programs can be achieved in 3 years from Polish universities. Along with these Courses, the polish universities also offers Diploma and Vocational courses which will last for 2 to 3 years.

There are higher accommodation costs of living in Poland for international students in cities like Warsaw. The average rent for one bedroom apartment is 360 to 500 EUR / Month.

Average food costs in Poland for the international student is somewhere around 100 to 150 Euros a month. There are many cheap options available for the groceries that will help you minimize your cost of living in Poland for International student. The restaurants are decently priced too. A three course meal will cost you around 23 Euros, and the drinks have an average price of 2 Euros.

Public transport is the main option for students, who pay 50 EUR for a semester pass, which is available for 6 months. Many Polish cities have nice panoramic views and routes, so you can also walk by foot.

If you enjoy transportation by car, like 18% of the students in Poland, you will pay around 1 EUR/litre of gasoline.

Note: You must have a minimum of a 2nd class lower (2.2) to apply for Masters admission. Duration for Masters is 2 years.

Tuition fees in Poland are applied for non-European students, but they are very affordable compared to other popular study destinations in Europe. The total cost of a Bachelor’s degree for an international student can reach up to 7,000-8,000 USD and for Master’s up to 9,000 USD. It all depends on the discipline and the level of studies.

Some approximate tuition fees in Poland for international students are: