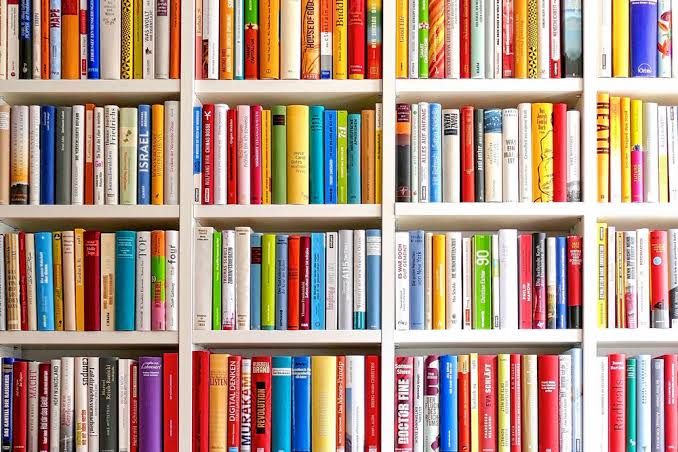 Does Portugal sound like the study destination that you’ve been dreaming of?

There are plenty of international students, who move to Portugal for their higher studies. The country is home to some of the most prestigious and highly ranked universities in the world.
This article will focus on the list of low tuition universities in Portugal, Tuition Fees, living cost, admission requirements and the higher education system in Portugal

Portugal is a country whose mainland is located on the Iberian Peninsula of Southwestern Europe, and whose territory also includes the Atlantic archipelagos of the Azores and Madeira. The country borders on Spain.

Lisbon is the capital of Portugal. The national currency of Portugal is Euro (EUR).

The official language of Portugal is Portuguese

The higher education in Portugal follows the Bologna Process. It offers three degrees which is split into undergraduate (Bachelor’s), graduate (Master’s) and postgraduate (Doctorate) certifications

Universities and polytechnics offer bachelor’s degrees in Portugal. In the polytechnic system, 180 ECTS(European credits) is needed for the completion of a bachelor’s certification  and it usually consists of six semesters, or three years of study. At Portuguese universities, you may be required to obtain between 180 and 240 ECTS, usually six to eight semesters or three to four years of study, depending on your program.

Master’s degree is offered by both universities and polytechnics in Portugal.  Polytechnic offers students with the aim of providing them with a professional specialization , while master’s degrees from universities focus on innovation and have more of a research focus. In both  institutions, students must obtain 90 to 120 ECTS over a duration of three to four semesters (one to two years), although for some more specialized programs such as medicine or law, obtaining a master’s designation can require a longer period of study.

Doctorate/PhD programs in Portugal can be obtained at universities and university institutes. They are independent research degrees overseen by academics who are well-established in their fields. Like master’s students, doctoral students are required to publicly defend their thesis at the end of their degree. A doctorate degree can take up to three years of study and research

There are typically three applications sessions for students planning to study abroad in Portugal and university courses start either in autumn or spring. While you should always check with the university you are applying to, some general deadlines are:

Remember that these deadlines vary between institutions and different degree courses at the same university may have different deadlines. You will receive an official answer from the university one or two months after the application deadline.

The cost of living in Portugal is one of the cheapest in European countries. It varies in different cities and locations but overall the cost is not expensive. They include:

The accommodation in Portugal is high standard and affordable at the same time. It varies from location to location and also depend on the facilities offered and size of the accommodation. The university offered residence is the cheapest cost accommodation option for students as the utility bills are included in the monthly rent. The rents of different types of accommodation for international students in Portugal are enlisted below:

University’s Offered Halls of Residence: A single private room in halls of residence will cost you between 165 and 300 EUR per month including utility bills.

Studio Apartment with One Bed Room: The monthly rent will be around 530 and 600 Euros not including the utility bills.

Home Stay: Living with a local family in their house on monthly rent of 500 EUR/month with one time meal included.

Three Bedroom Apartment: If the students want to live in three bedrooms apartment and share rents and utility bills it will cost around 727.50 € to 1,099.89 €.

Portugal   is popular for happening restaurants and flavourful food. As an international student living in abroad you cannot to afford to eat out regularly but when living in country like Portugal, it is not as expensive. The breakdown of food, groceries and other meals can be seen below:

Meal in a local restaurant — €8

Public transportation such as metro trains and buses are common means of travelling in Portugal. They are fairly low cost and well organized. Bus or train station is located nearby every area of the cities, so there will be no problem in catching a public transport to reach your destination. The student discounts are offered in Public transports if you own a valid student card. The travel fares of public transport around the cities in Portugal are as follows:

Institutions in Portugal are highly supported by the government. This means that tuition fees are lower than some other European countries. Both public and private institutions are allowed to set their own tuition fees, but a public institution will be less expensive.