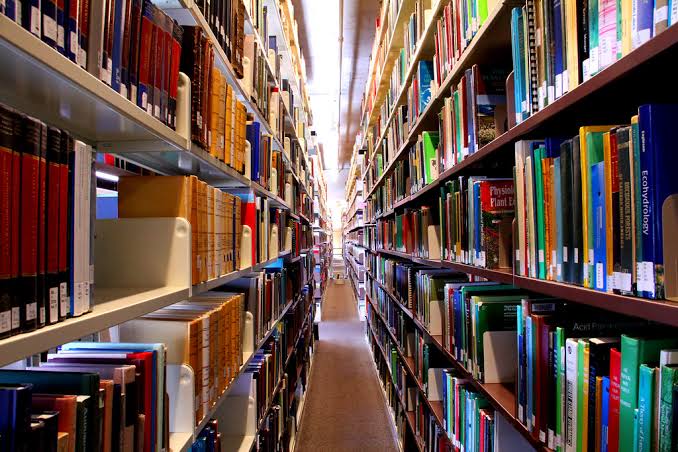 In this article, we will be looking over the higher education system in Romania, living costs, tuition fees, admission requirements and the list of low tuition  universities in Romania so that you know what options that you have.

Romania is a country located at the meeting point of Central, Southeastern and Eastern Europe. Romania is home to over 19.6 million people. . It sits between the Balkans and Eastern Europe shares land borders with 5 countries: Bulgaria, Ukraine, Hungary, Serbia and Moldova.

Romania uses the Romanian Leu (RON) as its currency.The capital and largest city in Romania is Bucharest. The official language of Romania is Romanian. There are many other recognised minority languages, including French, German and Polish, to name just a few.

The standard of living in Romania can be described as being quite inexpensive. Students will generally require a monthly budget ranging from 300 ROM to 500 ROM on average.

This can be divided down as follows: a private apartment will cost between 150 and 300 ROM per month, and food will cost approximately 150 ROM per week.

Additionally, in Romania, every student is given a free permit for public transportation, which makes the cost of student living much more manageable.

Tuition fees in Romania depend on what you’re studying and where you’re from.

The way that tuition fees are paid in Romania varies based on whether or not you need a student visa. Students who require a visa must pay one year of tuition fees in a single instalment before they make their visa application. Pupils who do not require a visa can choose to pay either in one, two or three instalments per year.

University tuition fees in Romania range from 600 RON to 5000 RON per year, although Medicine and Engineering programmes can be more expensive.

EU students pay the same fees as Romanian students, whilst non-EU students will normally have to pay a slightly higher fee.