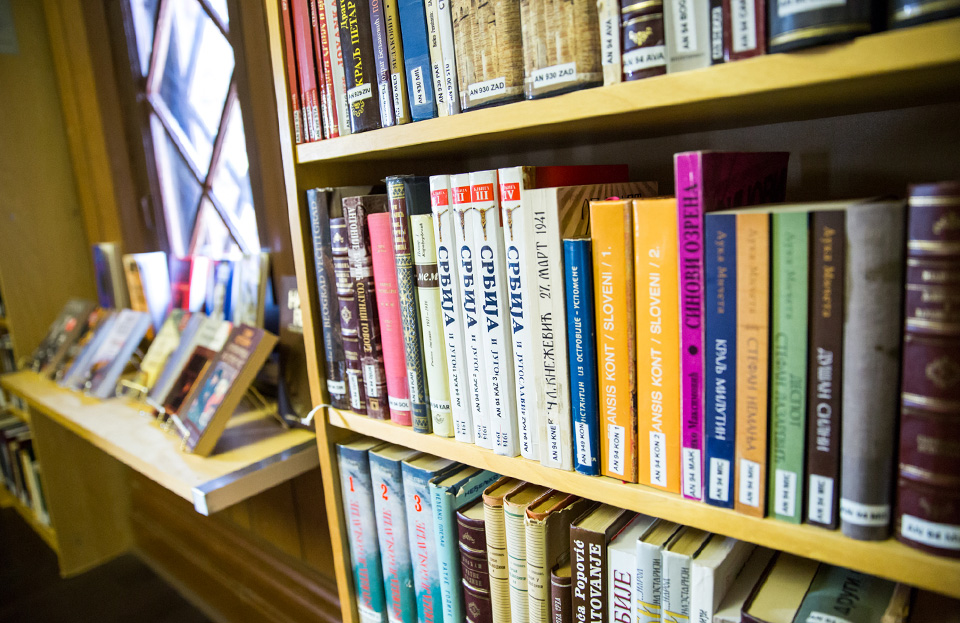 Serbia, officially the Republic of Serbia, is a landlocked country in Southeastern and Central Europe, situated at the crossroads of the Pannonian. It borders Hungary to the north, Romania and Bulgaria to the east, North Macedonia and Kosovo to the south, and Croatia, Bosnia and Herzegovina, and Montenegro to the west. The capital city is Belgrade. Natural resources include coal, petroleum, natural gas and many metals; major industries include agriculture, food processing, metals, textiles, mining, automobiles and furniture.

Serbia is home to about 8.6 million inhabitants and it offers excellent education opportunities. Both the students from Serbia and International students can enroll.

Today’s article will be about the higher education system, costs of living, tuition fees, admission requirements, and also the lists of low tuition universities in Serbia

• Bachelor studies, which usually last 4 years with 240 ECTS, although 3-year/180 ECTS Bachelor programmes are also available,
• Master studies lasting 1-2 years with 60 to 120 ECTS, and
• Doctoral studies (PhD) with a minimum of three years of study or 180 ECTS.

The majority of courses are taught in Serbian, but some programs and courses are offered in English. International students planning to study in Serbia are typically required to complete one year of language training in Serbia before starting studies in their academic field.

The academic year typically begins in early October. Individual institutions have considerable leeway in determining the structure of the academic year, which must include 30 weeks of study.

Semesters (two 15-week periods) and trimesters are the most commonly used systems (three 10-week periods). Schools, on the other hand, are free to create any system they want as long as they meet the 30-week total requirement.

Living in Serbia is not expensive

Renting a one-bedroom apartment can cost between 200 USD and 300 USD. This will depend on the area of the city and the size of the place.

Eating is also affordable. Regarding groceries, a monthly budget of 130 USD will the job. A meal in a cheap restaurant costs 4 USD and eating a single meal in a nice restaurant can cost up to 17 USD.

Utilities will definitely depend on the season and the place you are living in. During winter, you could pay around 70 USD in utilities because of heating. However, there are buildings with other facilities like parking, which could cost more.

Foreign students pay tuition for their studies and in some cases there is a difference between the fee amount paid by local and foreign students.

The tuition fee is determined by the institution and is usually within a range from EUR500 to EUR2500 per year.

As a general requirement, to enter a Bachelor  programme one has:
• to have completed four-year secondary education, and
• to pass the entrance exam.
Specific admission requirements usually include specific knowledge in certain disciplines and should be checked for each individual programme a student is interested in. Entrance exams are usually held in early July (the first round) and early September (the second round, if there are places left). The ranking of candidates depends on both the entrance exam and their results at the previous level of education.