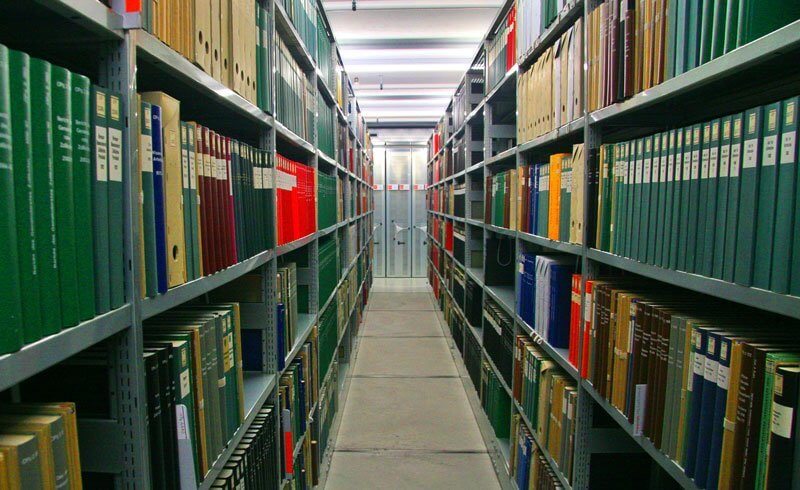 Read through our  guide to find out more details about Swiss  higher education system, tuition fees, admission requirements, costs of living and also the list of low tuition universities in Switzerland.

Switzerland is a landlocked mountainous country in South-Central Europe, bordered to the west by France, to the north by Germany, to the east by Austria and Liechtenstein, and to the south by Italy. Switzerland has a population of just under 8.7 million people. Bern is the capital of Switzerland and Zurich is its largest city.

Swiss franc(CHF)  is the official currency of Switzerland. Switzerland has 4 official languages. These are German, French, Italian and Romansh.

The Swiss education system follows the Bologna Process and is divided into three program cycles with Bachelor’s, Master’s and Doctorate degrees.

Bachelor’s programs in Switzerland are completed within three years of full-time studies awarding 180 ECTS credits. However, there are specific programs like medicine or pharmacy that last up to five or six years. Completing a Bachelor’s degree in Switzerland is a prerequisite for admittance to studies at a Master’s level.

Master’s studies are completed within one or two years of full-time studies awarding 90-120 ECTS credits. A Master’s degree is required for entering the highest academic level of a Doctorate degree.

Doctorate studies in Switzerland can be awarded only by traditional universities and are primarily research-based, involving independent work towards a PhD thesis with the guidance of a supervisor. Doctorate degrees can be completed between three and five years and lead to the acquisition of 240 ECTS credits.

There are two types of Doctorate degrees in Switzerland:

Getting a study permit or admission into a Swiss college does not guarantee accommodation to the students. The cost of accommodation in addition to the cost of study in Switzerland is on a higher side as compared to other European countries. The average rate for any housing option will be around 525 Swiss Francs to 583 Swiss Francs.

Choice of accommodation and costs :

Student halls of residence: From 420 to 934 Swiss Francs

Rent/shared apartment: From 758 to 933 Swiss Francs

Most of the students choose to buy their food from large supermarkets. Their bills usually range between 180 and 200 Euros per month.

They may also reach between 280 and 300 Euros per month, according to the chosen lifestyle by the student.
Average restaurants in Switzerland offer meals for 12-22 Euros per person. The cost of the meal in the university food court is less than 10 Euros.

There is also a ticket for who wish to visit other Swiss cities. It costs around 150 Euros and is valid for a week.

Tuition fees in Switzerland depend on the student’s nationality, the university, the level of study they apply for and the discipline. Like in any other country in the world, medical degrees, MBA as well as executive master’s programs are the most expensive. And study costs are also higher in private institutions than in public universities.

To find out about these tuition fees, you can contact directly the university of your choice. But here are some details you can already keep in your notes: