Qatar has so much developed itself in the educational aspect that it has achieved the ability to train its own elites. It has every level of education. Qatar built an Education city for itself, a campus comprising of many local branches of colleges and universities. Many students choose to study in Qatar because of its high standard of education and its affordable tuition fees,cost of living and the list of low universities in Qatar.

Qatar is a peninsular Arab country whose terrain comprises arid desert and a long Persian (Arab) Gulf shoreline of beaches and dunes. Also on the coast is the capital, Doha, known for its futuristic skyscrapers and other ultramodern architecture inspired by ancient Islamic design, such as the limestone Museum of Islamic Art. Qatar has been ruled by the House of Thani since Mohammed bin Thani signed a treaty with the British in 1868 that recognized its separate status.

Following Ottoman rule, Qatar became a British protectorate in the early 20th century until gaining independence in 1971. In 2003, the constitution was overwhelmingly approved in a referendum, with almost 98% in favor. In the 21st century, Qatar emerged as a significant power in the Arab world both through its globally expanding media group, Al Jazeera Media Network, and reportedly supporting several rebel groups financially during the Arab Spring.

The cost of living for international students depends on each individual institution and programmed. Its ridiculously high aside from other benefits. The most expensive thing in Qatar is rent, it is actually more expensive than in most parts of the world! You can expect to pay around 15000$ at least for a good unfurnished room.

Still there are cinemas here and there, the situation in Qatar, when it comes to spending money, is significantly different than in most countries of the world. Those that live and earn in Qatar will have no problems making ends meet, but usually tourist from all around the world get shocked at how expensive this country is.

Tuition fees for international students are affordable and less expensive. Fees at Qatar university are paid at the beginning of each semester before they might move to the next, however, it depends on the programmed applied for. Both locals and international students pay the same fees, with the full price of about 72,100 QR per semester which is approximately US$19,800

Arabic is the mother tongue and the official language of the Qataris but in a country where you’re more likely to hear the sounds of English banter on the Cor-niche than Arabic.

English allows both the locals and the workers to communicate. It is, however, important to know a few words of any dialects used in the country as they are helpful. Learning a few Arabic words will make your hosts and some of the native you relate with you, feel appreciative and accept you as one of them. 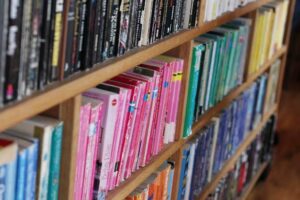 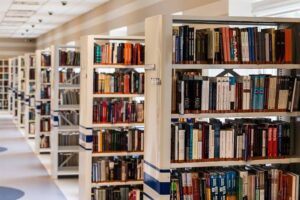 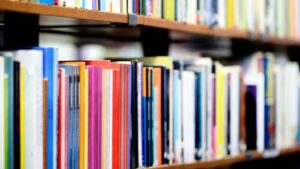